The Chairman and CEO of COFIDES, José Luis Curbelo, and the Chairman of CABEI, Dante Mossi, today signed an agreement of intentions by which both companies agree to jointly support the implementation of Spanish companies in the Central American region. Likewise, COFIDES and CABEI intend to cooperate in identifying development projects in the countries which are members of CABEI (Guatemala, El Salvador, Honduras, Nicaragua, Costa Rica, Panama, the Dominican Republic, Belize, Mexico, Argentina, Colombia and Cuba) and other countries which may be routed by COFIDES as an authorized entity before the European Union in the framework of cooperation in blending development.

One of the purposes of this agreement is for both institutes, in their respective fields of action, to disclose the financial instruments that they have available to finance, co-finance or guarantee investment projects of a shared interest, mainly by SMEs and big projects which are established in the member countries of CABEI.

In the course of signing the agreement, which took place at the headquarters of COFIDES in Madrid, the Chairman of COFIDES asserted that “a large part of the actions promoted by CABEI and COFIDES are complementary, and so through this agreement we will strengthen our coordination in order to promote more projects which generate a positive impact and boost sustainable development”.

During his intervention, the Chairman of CABEI, Dante Mossi, indicated that this agreement is a demonstration of the constant work in strengthening the exchange of experiences, good practices and knowledge with top-tier entities.

The Central American Bank of Economic Integration (CABEI) was created in 1960 as the financial arm of integration and development in the region. Its resources are continuously invested in projects which impact development in order to reduce poverty and inequalities, strength regional integration and competitive insertion of members in the worldwide economy, giving special attention to environmental sustainability. CABEI has its headquarters in Tegucigalpa, Honduras with offices throughout Central America.

COFIDES is a public-private company which has been offering financial support to Spanish companies investing abroad since 1988. It is the exclusive manager of FIEX and FONPYME funds on behalf of the Secretariat of State for Trade attached to the Ministry of Industry, Trade and Tourism. Shareholders include Banco Santander, Banco Bilbao Vizcaya Argentaria (BBVA), Banco Sabadell and CAF-Development Bank of Latin America. 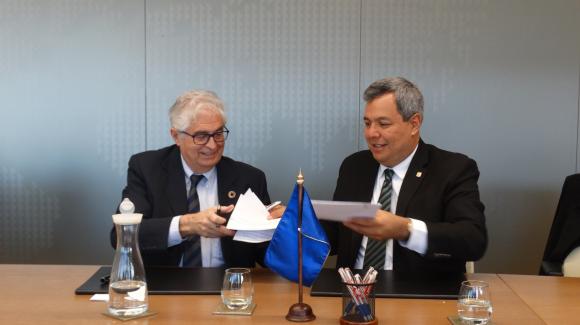 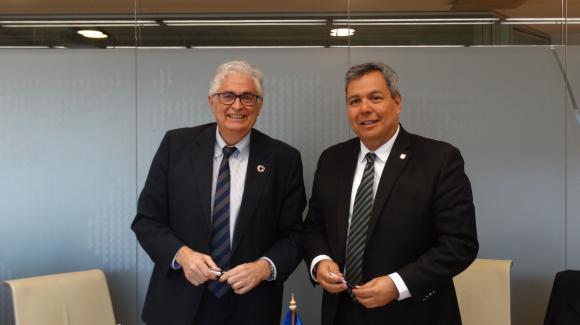 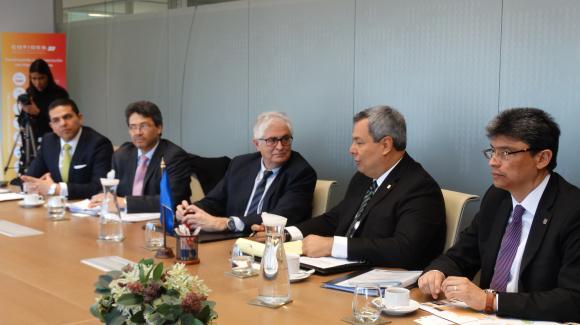