Madrid, November 23, 2022. The Huruma Fund, managed by GAWA Capital and financed by the European Commission, FONPRODE, COFIDES and private investors and savers, has completed its second investment in Africa by awarding a loan of 5 million euros to Babban Gona Farmer Services.

Babban Gona is an innovative agribusiness in the north of Nigeria serving farmers directly, to whom they provide financing and high quality supplies, as well as training and sale of their products in the market. Since it was founded in 2010, Babban Gona has created a network of over 81,000 farmers, becoming the largest maize producing organization in West Africa.

The Huruma Fund will support Babban Gona to develop new products and business areas, as well as to expand to other countries and increase their penetration in Nigeria, where they will be present in 15 states, compared to the current six.

Babban Gona have developed a transformative model that provides farmers with services and inputs related to training and advice, which are necessary to optimize their crops.

Thanks to their technology, the company continously monitors crops and has Business Intelligence tools to advise their customers. Likewise, the entity is undergoing a process to better measure their environmental impact and has recently implemented an Environment and Social Management System based on international IFC standards.

The joint CEOs of GAWA Capital, Agustín Vitórica and Luca Torre, point out that, "through their financing solution and access to products and markets, Babban Gona is already supporting three hundred thousand smallholder producers in Nigeria who have doubled their revenue. This is why this investment is completely aligned with Huruma’s transformative impact objective".

The chairman of COFIDES, José Luis Curbelo, highlights that, "the Huruma Fund investments continue growing and becoming established in areas with potential development, such as Sub-Saharan Africa. We are very pleased to confirm that with innovative instruments such as the Huruma Fund, mobilization of private capital from investors and small savers is bearing fruit in markets perceived as having a higher risk".

ABOUT THE HURUMA FUND

The Huruma Fund is the first project led by COFIDES within the framework of agriculture blending facilities in the European Union. Managed by GAWA Capital, it has 120 million euros contributed by the European Union, FONPRODE (the Development Promotion Fund) of the Spanish Agency for International Development Cooperation (AECID), COFIDES and private investors, thanks to the collaboration of CaixaBank Private Banking, which has distributed the fund through its national network. The objective is to provide access to loans to farmers in underserved rural areas in Latin America, the Caribbean, Sub-Saharan Africa and Asia. It includes an EU funded Technical Assistance Facility (TAF) to provide consulting services and training related to agriculture, and to help improve the entities the Fund invests in, enhancing the impact on excluded rural populations.

Established in 2010, GAWA Capital is the leading firm in impact investing in Spain, having mobilised over 204 million euros in public and private investments. Its objective is to improve the lives of low-income communities by promoting investing in social enterprises, while providing their investors with a financial return. GAWA was a pioneer in the introduction of impact investing in Spain, launching three funds which invest in emerging countries with an inclusive approach to market solutions for social issues. 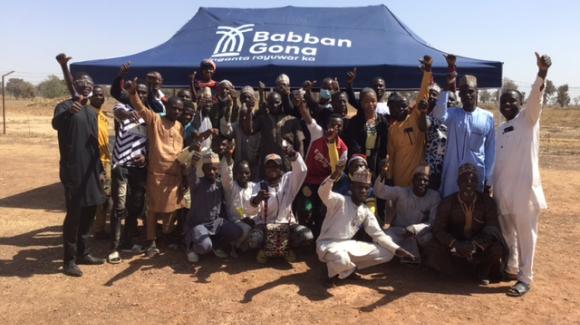 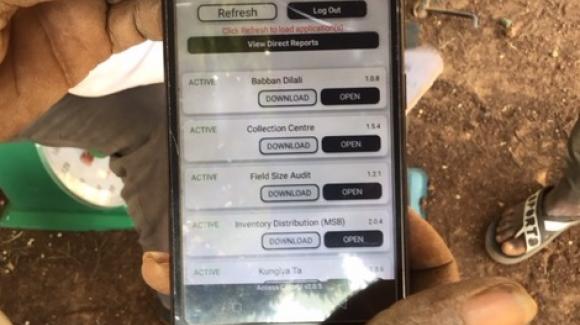 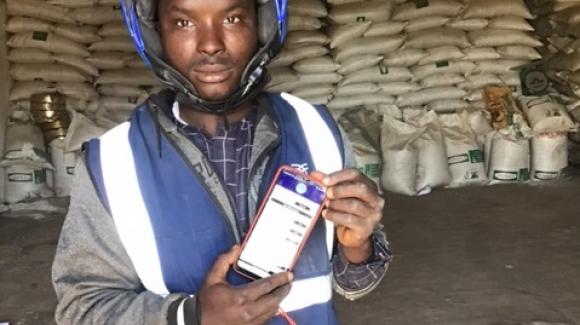 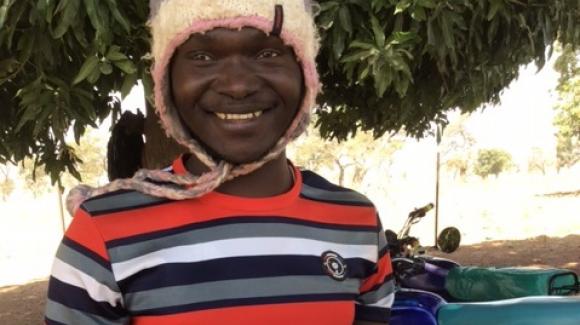