Madrid, April 11, 2022. The Huruma Fund, managed by GAWA Capital and financed by the European Union, FONPRODE, COFIDES and private investors, has completed its second capital investment in India by acquiring a minority stake in the microfinance institution (MFI) Pahal, amounting to 6 million euro.

Pahal provides loans to low-income households with a strong impact on women and farmers. Created in 2011, it is currently present in seven states in Central India, with a network of 201 branches and a high penetration potential. In 10 years, it has supported over 800,000 households in marginalised communities.

Pahal has become one of the fastest growing MFIs, efficiently rising in a short time given its strong technological focus. Transforming the finance of underserved markets, Pahal aims to reach 2 million customers by 2025.

The Huruma Fund supports Pahal to strengthen its farming business strategy, promoting the launch of a specific agriculture product that will enable them to serve over 700 agricultural producers and 700,000 farmers.

Pahal’s environmental strategy actions have been focused on increasing digitalization to reduce paper waste and promoting recycling. In the coming years, with the support of Huruma, Pahal will work towards the development of a formal environmental policy and performance system, including specific goals and KPIs to monitor its environmental impact.

The Director of Investments at GAWA Capital, Tomás Ribé, states that, “This investment fits the Huruma Fund objectives with the strong impact of financing on smallholder farmers and producer organisations through a sound entity with a huge growth potential.”

The Chairman of COFIDES, José Luis Curbelo, highlights, “The Huruma fund is an example of the need to combine resources for a common goal: achievement of the SDGs with private sector involvement in areas that support sustainability.

For further information on this investment, please visit the Huruma Fund website (link).

ABOUT THE HURUMA FUND

The Huruma Fund is the first project led by COFIDES within the framework of agriculture blending facilities in the European Union. Managed by GAWA Capital, it has 120 million euros contributed by the European Union, FONPRODE (the Development Promotion Fund) of the Spanish Agency for International Development Cooperation (AECID), COFIDES and private investors, thanks to the collaboration of CaixaBank Private Banking, which has distributed the fund through its national network. The objective is to provide access to loans to farmers in underserved rural areas in Latin America, the Caribbean, Sub-Saharan Africa and Asia. It includes an EU funded Technical Assistance Facility (TAF) to provide consulting services and training related to agriculture, and to help improve the entities the Fund invests in, enhancing the impact on excluded rural populations.

Established in 2010, GAWA Capital is the leading firm in impact investing in Spain, having mobilised over 195 million euros in public and private investments. Its objective is to improve the lives of low-income communities by promoting investing in social enterprises, while providing their investors with a financial return. GAWA was a pioneer in the introduction of impact investing in Spain, launching three funds which invest in emerging countries with an inclusive approach to market solutions for social issues. 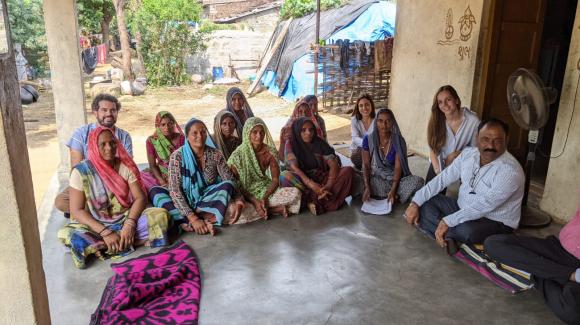 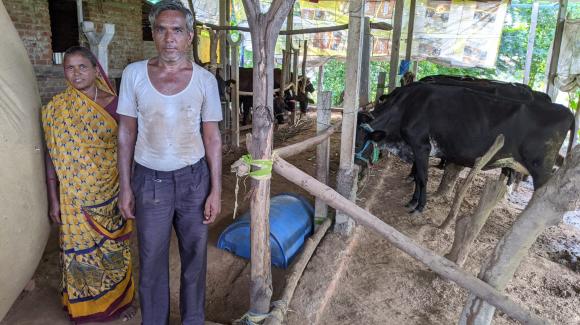 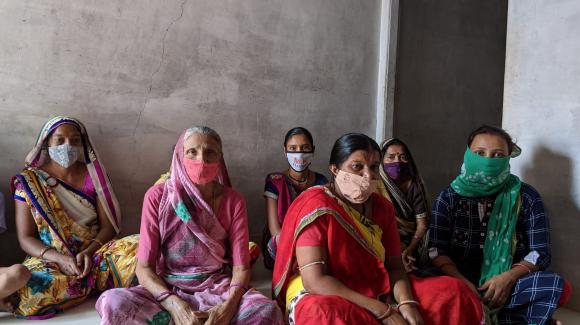 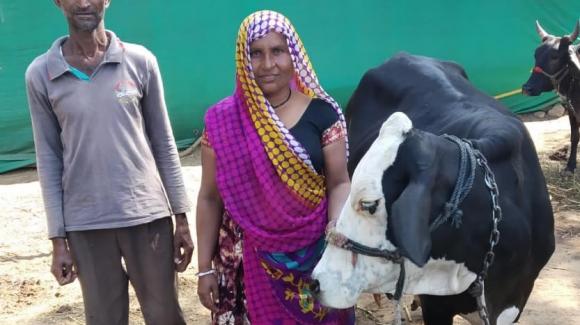