COFIDES has supported Bemasa Caps S. A. in its international expansion process in Egypt, where it will launch an easy-open tops manufacturing plant. The project will be carried out through a joint venture with a local partner, who will provide market knowledge, while Bemasa will apply its 25 years of manufacturing know-how in the sector.

Bemasa Caps is a Murcian company founded in 1990 specialised in the production of caps-twist® and easyopen tops, as well as capping machines and vacuum detectors, all of which have a significant presence in both national and International markets. The company operates in its Molina de Segura (Murcia) factory. More than 900 million of its different caps formats are distributed from there to different points of Spain.

Bemasa Caps began its internationalisation process in 2000, exporting its products to Europe, North Africa, the United States, South America, China and India. Its exports have been gradually increasing and now represent more than 50% of its sales. 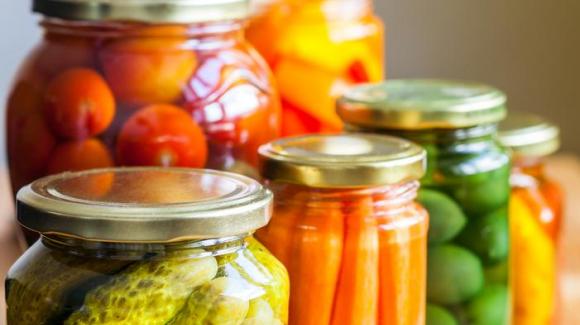