COFIDES acted as main investor of the second debt fund led by Alantra. The Fund, with an objective size of €150m, will invest in Spanish companies with international ambitions.

This operation signals a diversification of FIEX investments, whose participation is expected to catalyse the invested amount approximately fourfold for the internationalisation of Spanish companies.

COFIDES participated in Alteralia I through the FIEX, the first debt fund developed by Alantra (before N+1) with a size of €140m. It is one of the first exclusively Spanish debt funds and has fulfilled the established goals having carried out 11 investments in a period of two years.

It is the only financial advising, and asset management and investment company that does not belong to a banking group, listed in the Spanish market. It has a team of 396 professionals and offices in 21 countries, managing €3,700m. 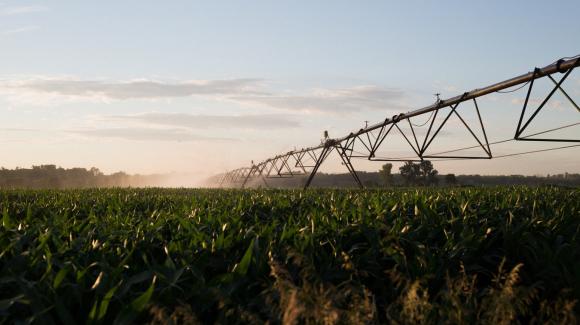 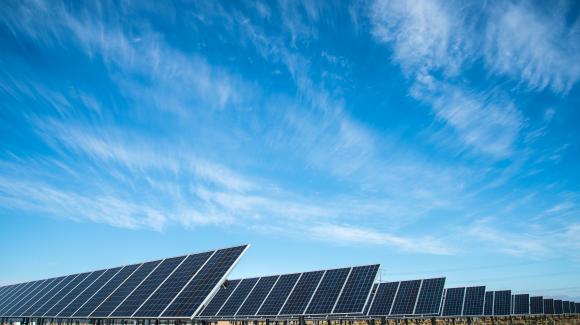 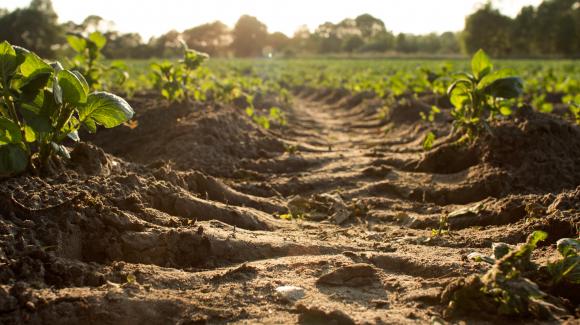