Grupo Ortiz will expand its shareholding in the construction, rehabilitation, operation and maintenance project of the Transversal del Sisga motorway in Colombia with support from COFIDES.

In 2016, COFIDES acquired a 15% stake in Grupo Ortiz and a similar percentage of subordinated debt of the concessionaire of this infrastructure for a maximum of 14 million euro.

Grupo Ortiz has increased its participation in this concessionary company and COFIDES will also increase its financial support. With this new operation, COFIDES will increase its share in the project company Concesión Transversal del Sisga S.A.S. up to a maximum of 24.9% for an additional amount of 11 million euro, in such a way that COFIDES' total financing will increase to a maximum of 25 million euro.

The financing it provides is made through social capital, subordinated debt and counter-guarantees through the FIEX (85%) and COFIDES own resources (15%).

This concession is configured as an element of undoubted regional connectivity, which enhances the main road between Bogotá and the area of the Eastern Plains. The corridor is an alternative to the country's central connection and benefits the populations of the departments of Cundimarca, Boyacá and Casanare, crossing areas with a total of 3.7 million inhabitants.

Grupo Ortiz is the main company in a multinational business group with more than 55 years' experience focused on the construction industry. In recent years, its activity has been characterized by internationalization and diversification. 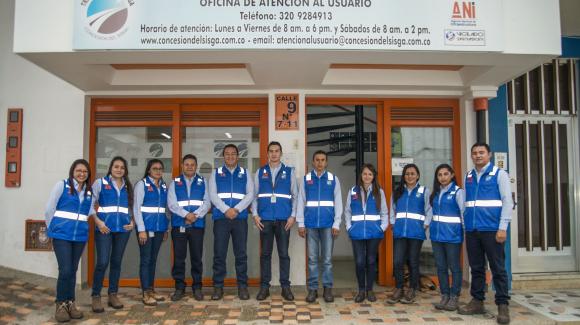 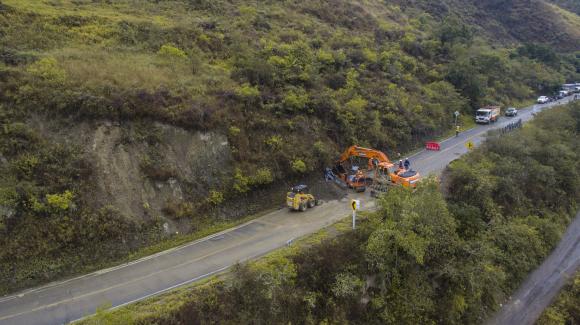 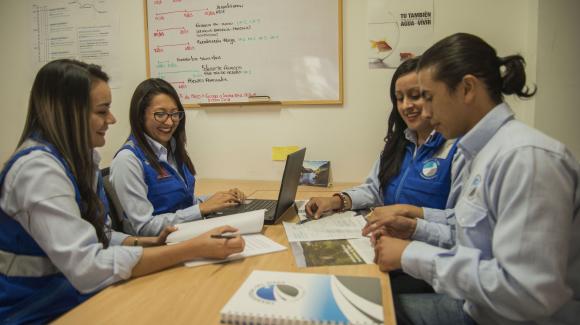 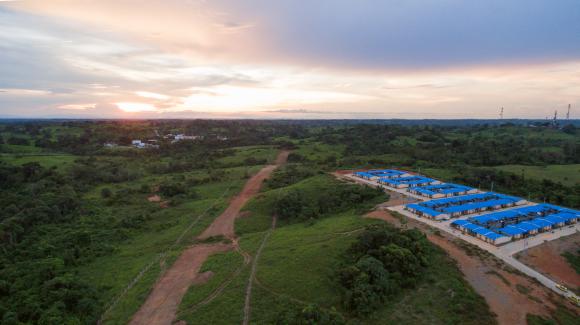 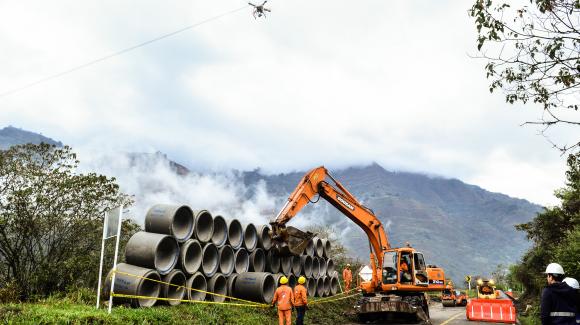